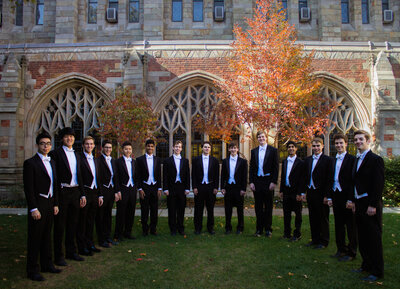 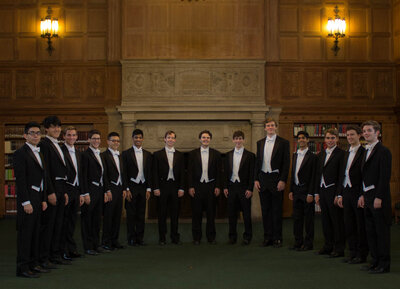 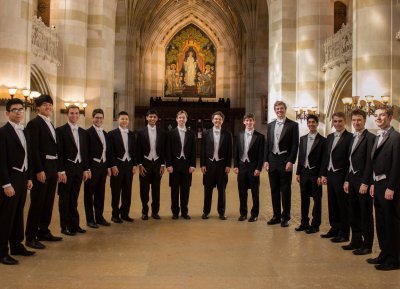 AN A CAPELLA REPERTOIRE BY THE YALE ALLEY CATS

The Fullerton Heritage welcomes The Yale Alley Cats, an all-male a capella group, from Yale University for a two day only music performance on 19th and 20th March 2016.

From performing at jazz clubs and music festivals to belting out songs on the beaches of Hawaii and Parisian squares, the music of The Yale Alley Cats have reached the ears of President Barack Obama and Her Majesty Queen Elizabeth II, and will for the first time, resound in the hallowed halls of The Fullerton Hotel Singapore and the lush setting of The Fullerton Bay Hotel Singapore.

Admission is free for all. Enjoy the Blooming Afternoon Tea at The Courtyard as they take to the stately grand stairs of The Fullerton Hotel. Alternatively at The Fullerton Bay Hotel, immerse in their mesmerising vocals at The Landing Point on 19th March and The Clifford Pier on 20th March as you delight in our Afternoon Tea Set.

RESERVE NOW at The Courtyard

RESERVE NOW at The Landing Point

RESERVE NOW at The Clifford Pier